Slate is derived from shale sediment composed of clay or volcanic ash. Its breakability and its toughness both make it easy to partition into thin but durable sheets. The first private home with a slate roof was in North Wales, England, built around 1300 AD. The material was mostly only used on castles or other military structures at the time due to its high cost.

In the 1800s, the Spaniards began quarrying the material. This process produced slate for everyday homes. They still specialize in this stone and produce almost 90% of European slate roofing.

In America, slate roofs appeared in the 1600s, but the first quarry opened only in 1785. This quarry made the material available to general consumers. Still, it was only in the second half of the nineteenth century that slate was mass quarried.

Slate roofing has some huge upsides due to the fact that it’s a natural stone product. This gives it a unique, beautiful appearance and the longevity for which it is famous. Here are some reasons many roofing contractors recommend slate roofing tiles.

Slate’s beauty draws in homeowners. No other roofing on the market has a classier, more celebrated appearance. Furthermore, slate roofing tiles offer more choices than most homeowners realize. They are available in varying sizes and thicknesses as well as a wide range of colors. Mottled tiles also sport several colors mixed together.

Slate roofs can and should last at least a century. In fact, you can expect a quality constructed roof to last 150 years. That’s a big plus in an industry where many roofing systems are lucky to last 20 or 30 years.

Slate is one of the most fire resistant roofs that exist. Unlike other roofing systems, slate tiles themselves are completely fire proof. It’s a big factor in preventing fires caused by fireworks, wildfires or adjacent house fires.

Roofing waste accounts for more than 5% of the total waste in landfills across the nation. The majority of that waste comes from asphalt shingle roofs that get replaced every 20 to 30 years. It’s easy to see the positive environmental impacts of a roofing material that is going to last 100 years or more. 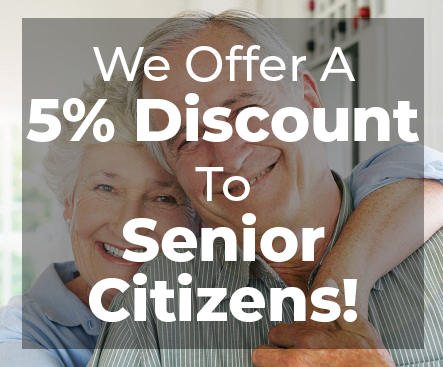 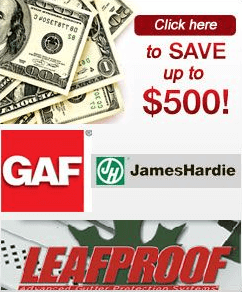 Windows are responsible for up to 30% of your heating and cooling costs. If you still have … END_OF_DOCUMENT_TOKEN_TO_BE_REPLACED